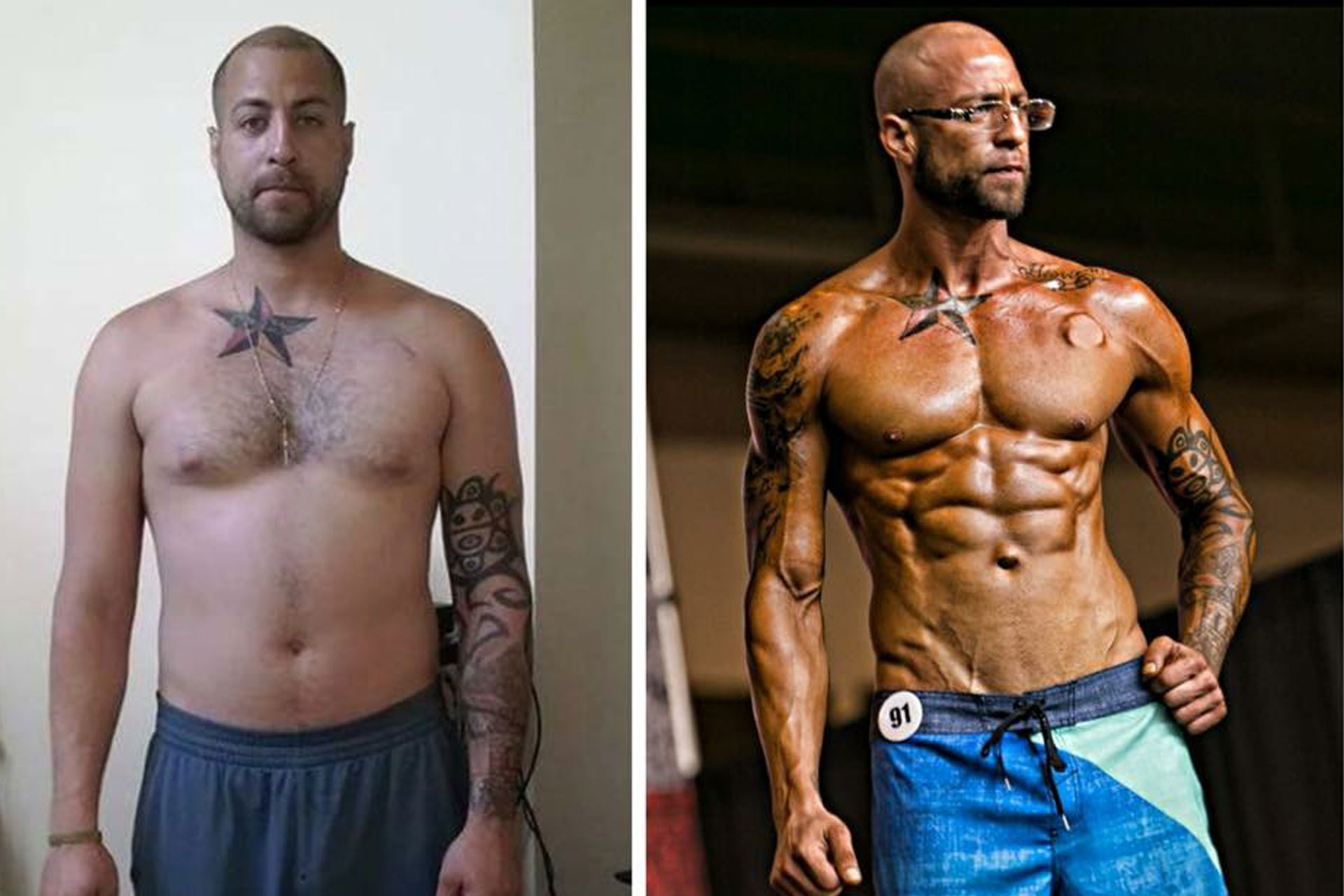 A man of a few words, lol… Well life brought me to Houston, at that point I was dealing with a lot of mental and physical issues that I was carrying from the military. I wasn’t able to work out as I used to, out of shape, mentally drained with a lot of fear of start working out with a device placed in my body (pacemaker).

Gym been one of my things, I decided to sign up at the closest gym just to do something, that’s were I met Jay Martinez. He signed me up, in the process we find out that we are from the same place, so by the time I started getting tips from him, here and there, but nothing to serious, cause I was just trying to see how my body would react.

The big thing was that he helped me to find myself back and believe in me again.

At some point Jay offered me his full guidance just to see where he could get me even with all my issues, we went through a few weeks doing his plan and we were seeing changes every week so he asked me “why don’t you compete, let’s give it a try”and the rest is history.

I’ve been on stage twice looking better every time. I’m always going to be thankful for Jay’s guidance, but above of the abs, muscles and all that, the big thing was that he helped me to find myself back and believe in me again, with his motivation which was one of the big things that I’ll always be thankful. So when I step in the stage again (which is going to happen, we have plans already) it will def be under Jay’s wing!

Thank you for your download, we hope you are satisfied with our software.